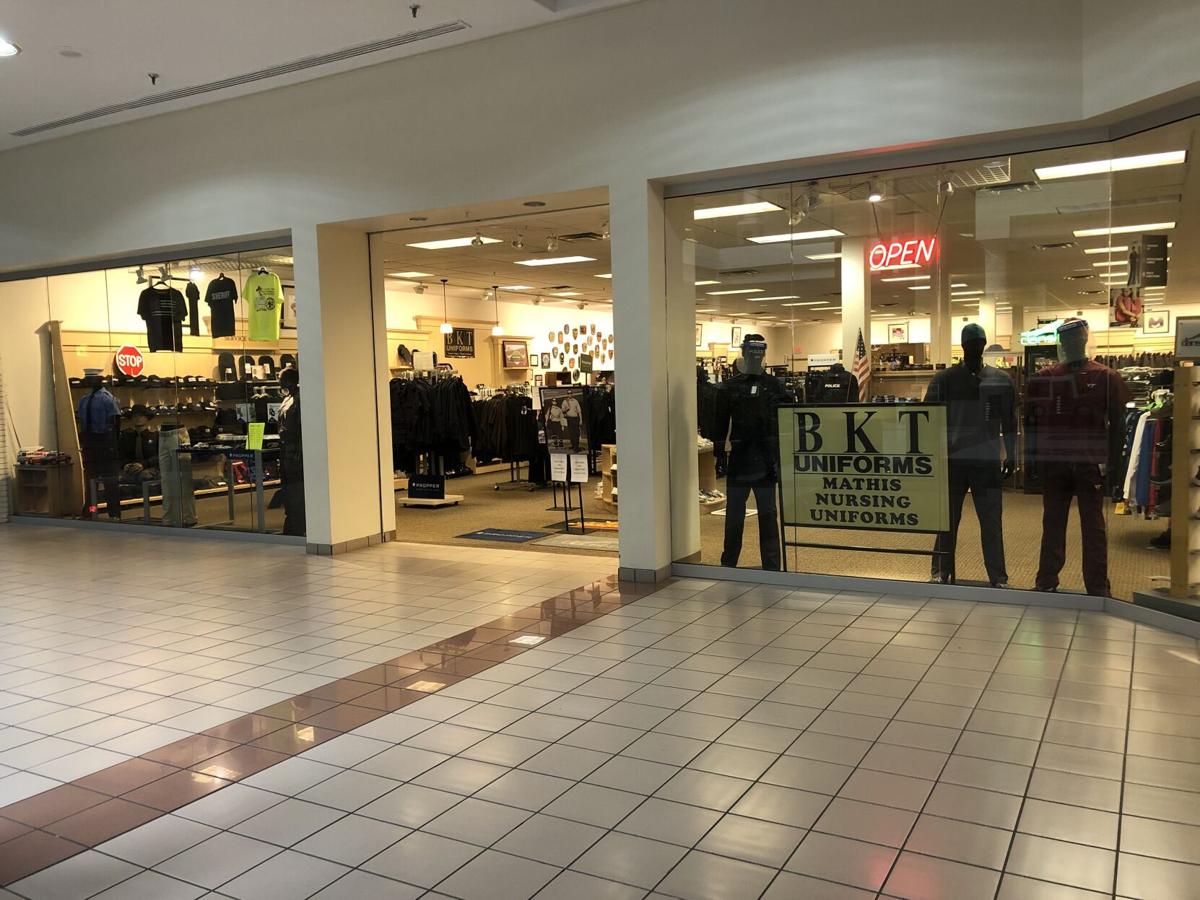 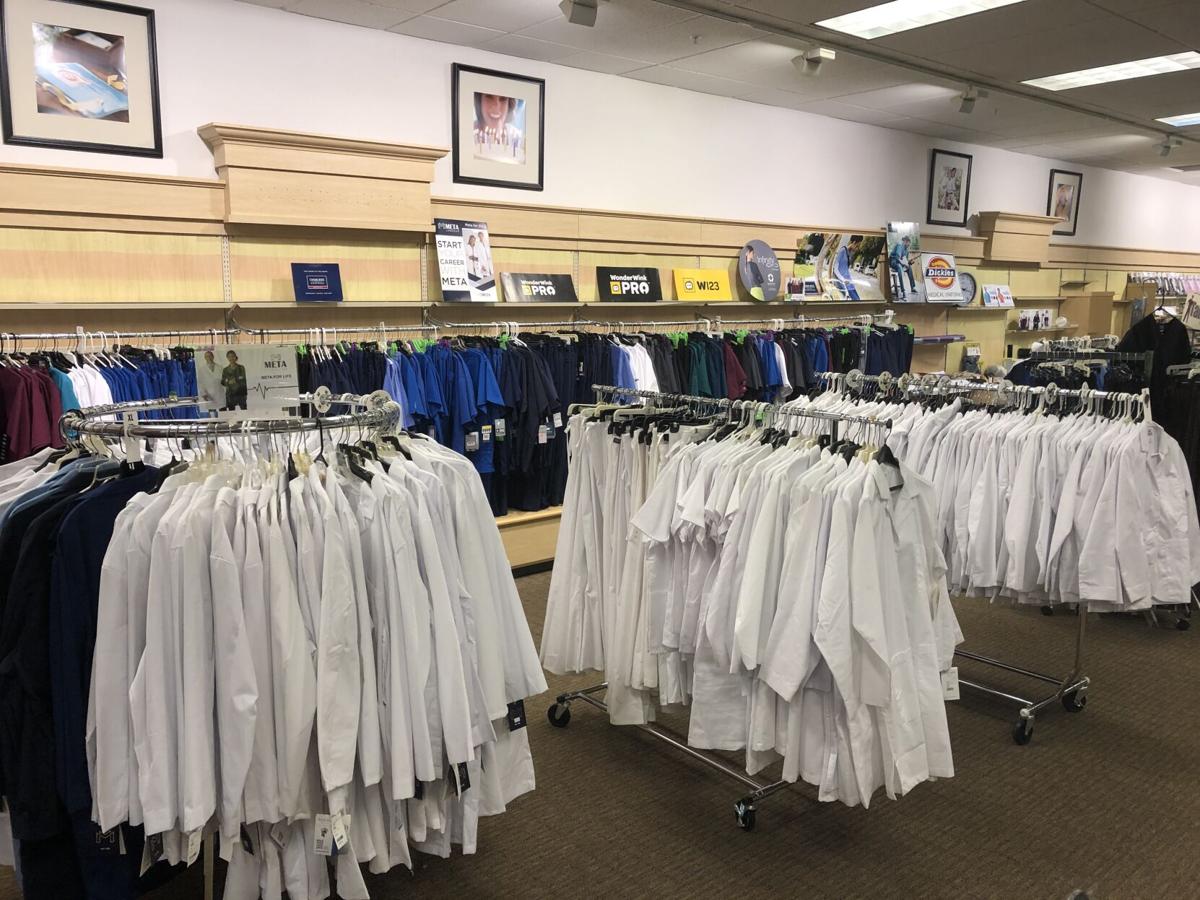 Two companies that provide uniforms for the medical and public safety industries are the newest tenants at Tanglewood Mall.

BKT Uniforms and Mathis Nursing Uniforms this month moved into an 8,000-square-foot space near the Belk first-floor entrance to the mall, according to a news release from Roanoke County.

Terry Mathis, who owns the two companies, said BKT Uniforms — the letters represent his family members’ initials — and Mathis Nursing Uniforms used to share space but, as the businesses grew, had to be separated. The move to Tanglewood Mall allowed him to bring them back under one roof.

He said the new location is four times larger than the spaces BKT Uniforms and Mathis Nursing Uniforms previously occupied on Franklin Road, just a few miles away. As a result, Mathis is adding some offerings, like jogger-style scrub pants, and also is able to display more products.

Tanglewood Mall seemed like a good fit for his businesses, particularly the nursing side, with Carilion Clinic opening its hub for children’s services in space vacated by J.C. Penney. Carilion announced earlier this month that work on the center would be completed in August, with an official opening in October.

“I think it’s a good advantage for me,” Mathis said. He also expressed optimism about the revival of Tanglewood.

Last month Blackwater Resources, the Alabama-based owner of Tanglewood Mall, announced that two new outparcel buildings would be constructed for a dental office and several eateries.

The future of augmented reality is earbuds, not eyeglasses 0