Business Looks up for Some in Chula Vista, Thanks to 2021 and the Red Tier – NBC San Diego

“Last year was very, very hard for me,” Lucy Gonzalez said. Thousands of business owners could say the same thing after 2020. Gonzalez

Thousands of business owners could say the same thing after 2020.

Gonzalez has owned the Antonio Tailor Shop on Third Avenue in Chula Vista for 14 years. The last year was brutal.

“The only money that came in was from the masks, and that gave me enough money to pay all my utilities,” Gonzalez said from behind a mask she inevitably made, among a thousand others, since March 2020.

Gonzalez said 2021 has gained strength since New Year’s Day, however, and especially with the looser restrictions in the red tier.

“From the start of the year, we started getting more business,” Gonzalez said “More people coming in.”

“The momentum has shifted,” agreed Kevin Lewis, one one of the owners at Thr3e Punk Ales, just down the street from Lucy’s Antonio Tailor Shop. Lewis and his fellow brewers were preparing for the customers they wish they had in 2020.

“The past year has been like the roller coaster at Mission Bay,” Lewis said, feigning a smile. “You never know when it’s going to go off the carts, hurts like hell.” 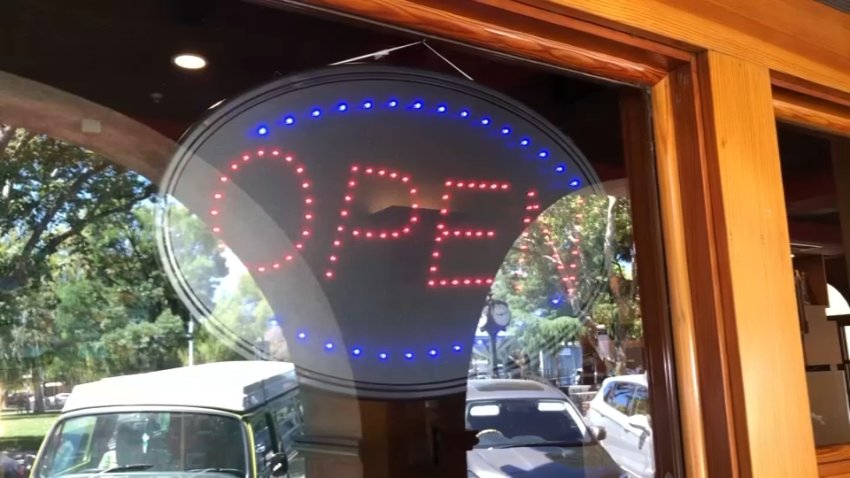 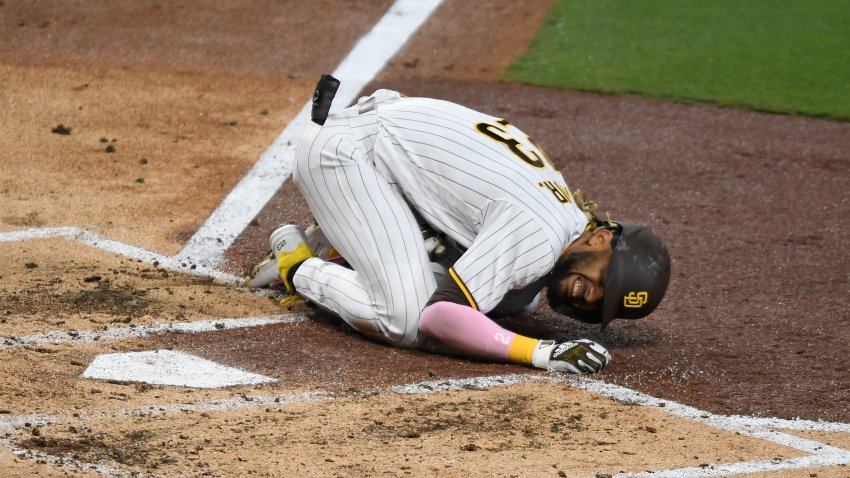 Gonzalez wasn’t sure about the future either, but she said she liked the direction it was headed.