Chivalry 2 – How to Play With Friends 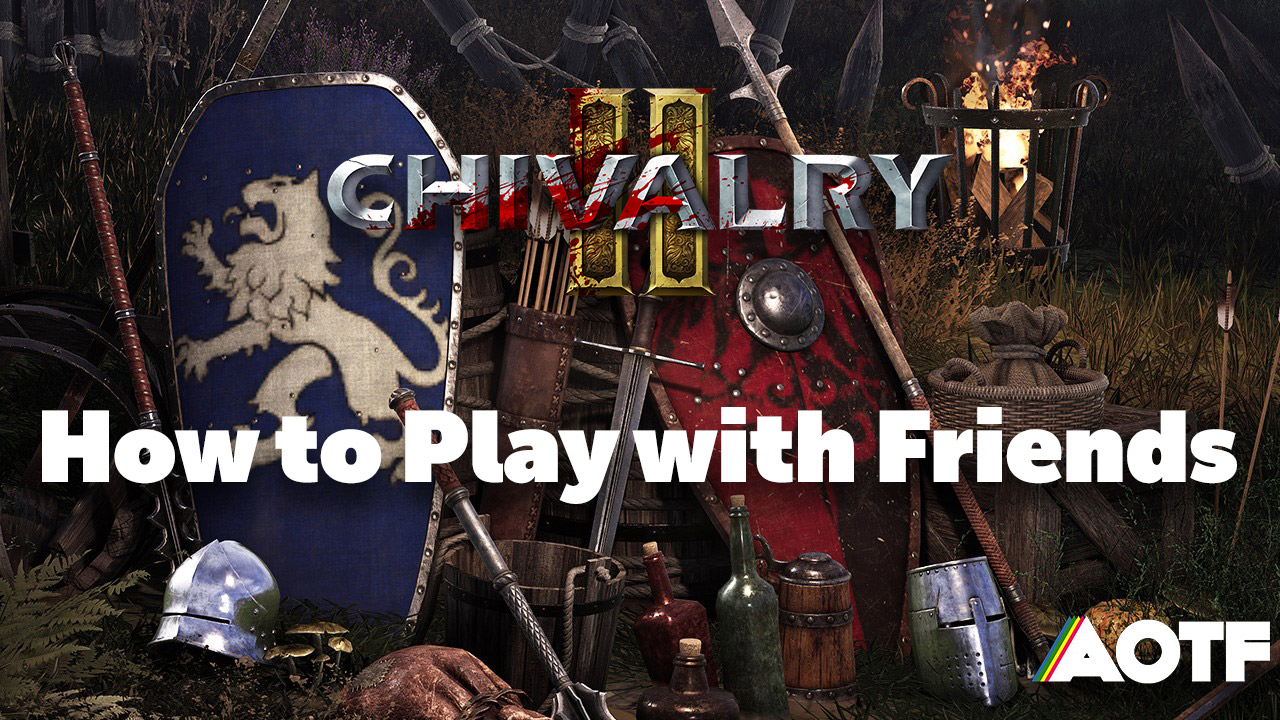 Chivalry 2 is a bloody good time and it’s an experience that is elevated when played among friends. As with most team-based multiplayer games, matches can feel vastly different when working alongside familiar faces instead of random players. That fact is further cemented when friends work together to fill out specific roles through the various subclasses available.

With success hinging on the cohesiveness of team communication and strategy, it’s no wonder that players wish to fill out their ranks with known factors. We have put together an easy-to-follow guide to set you and your friends up together before heading into a match. The process is far from ideal at launch, but there are impending solutions for those not playing on the same platform.

How To Play With Friends

In order to group up with friends at the moment, everyone must be on the same platform. This is sure to be upsetting news given the advertised crossplay nature of the game, which may have led some to believe that cross-platform partying would be doable. According to Iron Banner Studios, a cross-platform party system is under review. Here is there statement on the feature:

“Our team has worked to pivot to review the possibility of providing the feature of cross-platform parties as quickly as possible. It will not be available at launch on June 8, but the team hopes to bring it online in an update once a development timeline is established.”

Even though official cross-platform partying is tentatively in Chivalry 2’s future, there will soon be a workaround for friends on different platforms. The server browser is coming to all console platforms via an update “very soon after launch.” Once this happens, consoles will have the same server browser access as PC. That means that players can coordinate with each other and join the same server. However, this is not possible at launch, which is randomizing the makeup of crossplay lobbies.

Those sharing the same platform as their friends can simply invite each other from the Social menu. On PlayStation and Xbox, the Social menu is associated with the Triangle and Y buttons, respectively. On PC, you can simply click on the option. This will populate the friends list on your given platform as well as provide visibility on the existing party make-up.

We will provide updates in the future once the developer updates the cross-platform party capabilities.

Chivalry 2 is now available on PC (via the Epic Games Store), PlayStation 4, PlayStation 5, Xbox One, and Xbox Series X|S.

Should You Worry About Carcinogen Benzene Found in Some Sunscreens? 0