The top three firms by revenue growth from 2015-2018 were all from the Kitchener-Waterloo-Cambridge tech triangle.

Topping the Fast 50 was ApplyBoard, an SaaS-enabled recruitment platform which helps international students study in Canada and the US. The firm was founded in Kitchener in 2015, and achieved three-year growth of 12,525%. ApplyBoard has grown to more than 200 employees across Canada, the US, China, India, Bangladesh, Nepal, and the Philippines.

Intellijoint Surgical, another Kitchener-based firm, took second place with three-year growth of 10,246%. The firm develops smart tools that increase the accuracy of orthopedic surgery as well as increase hospital efficiencies. 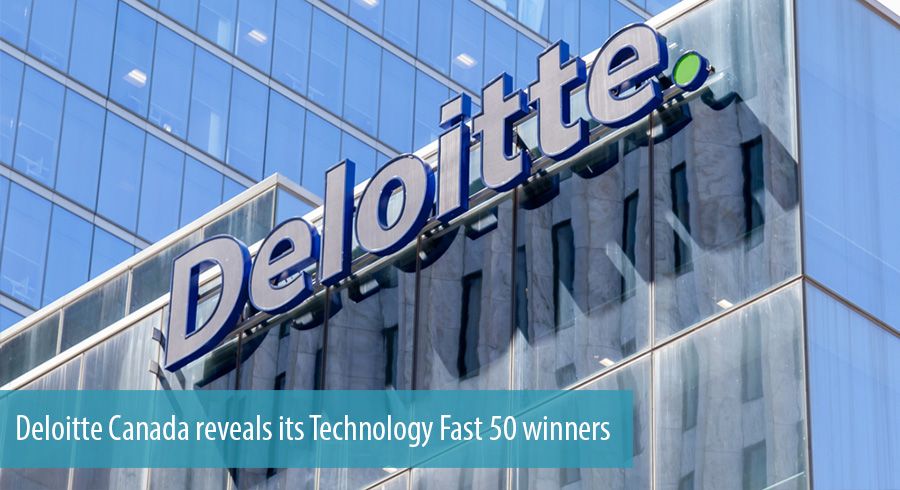 The top five was rounded out by Toronto firms Borrowell and Ecopia Tech, who had growth of 7,680% and 6,186%, respectively.

The majority of this year’s Fast 50 winners were from Ontario (27), followed by British Columbia (10), and Quebec (7). Four firms were based in the Prairie region, one in the National Capital Region, and one in Atlantic Canada.

“This year’s Fast 50 winners should be incredibly proud of the impact they are making across all industries. They are living proof that innovation and adaptability are key factors in remaining competitive and thriving in unpredictable times,” said Erica Pretorius, partner and national leader for the Technology Fast 50 program at Deloitte Canada.

The tech Fast 50 CEOS unsurprisingly identified the labour market as the biggest challenge facing their businesses, with half tagging it as the top challenge. Seventy-five percent said the main difficulties were talent availability and attracting the right talent.

More respondents said it was becoming easier to attract international talent to Canada compared to other countries (up from 57% in 2018 to 68% in 2019). H1-B visa restrictions and anti-immigration policy and rhetoric in the US have likely made Canada a more attractive bet for international tech workers, while Brexit probably hasn’t helped the UK.

The second biggest challenge selected by Fast 50 CEOs was technology advancements (31%). However, there was a 5% increase in those who said they were using more AI tech since a couple years ago, increasing to 65%. Meanwhile, 78% said that recent media coverage of ethical data usage (read: Facebook, etc.) has influenced how they protect data, and 57% said it has changed how they collect data.

“While AI can and will transform decision-making, drive efficiencies, improve customer experiences, and power sustained profitable growth, Fast 50 companies understand they need to embrace this technology and start adopting it in a more meaningful way to ensure future growth and success for their companies and our country,” said Anders McKenzie, managing partner of Deloitte Canada’s technology, media and telecommunications (TMT) practice.

Pop up shops feature up to 15 businesses Saturday – WTOK 0