Companions are nothing new to the Far Cry series, but Far Cry 6 has replaced them with Amigos, animal companions that can follow you around and help

Companions are nothing new to the Far Cry series, but Far Cry 6 has replaced them with Amigos, animal companions that can follow you around and help you take down Anton Castillo’s forces. Each Amigo serves a unique purpose, and each of them can be upgraded with special abilities that make them even more useful both in and out of combat. From the lovable Chorizo to the deadly Guapo, there’s an Amigo out there for everyone. Here are all 7 Amigos in Far Cry 6 and how to get them.

Every Amigo in Far Cry 6

How to Unlock Guapo 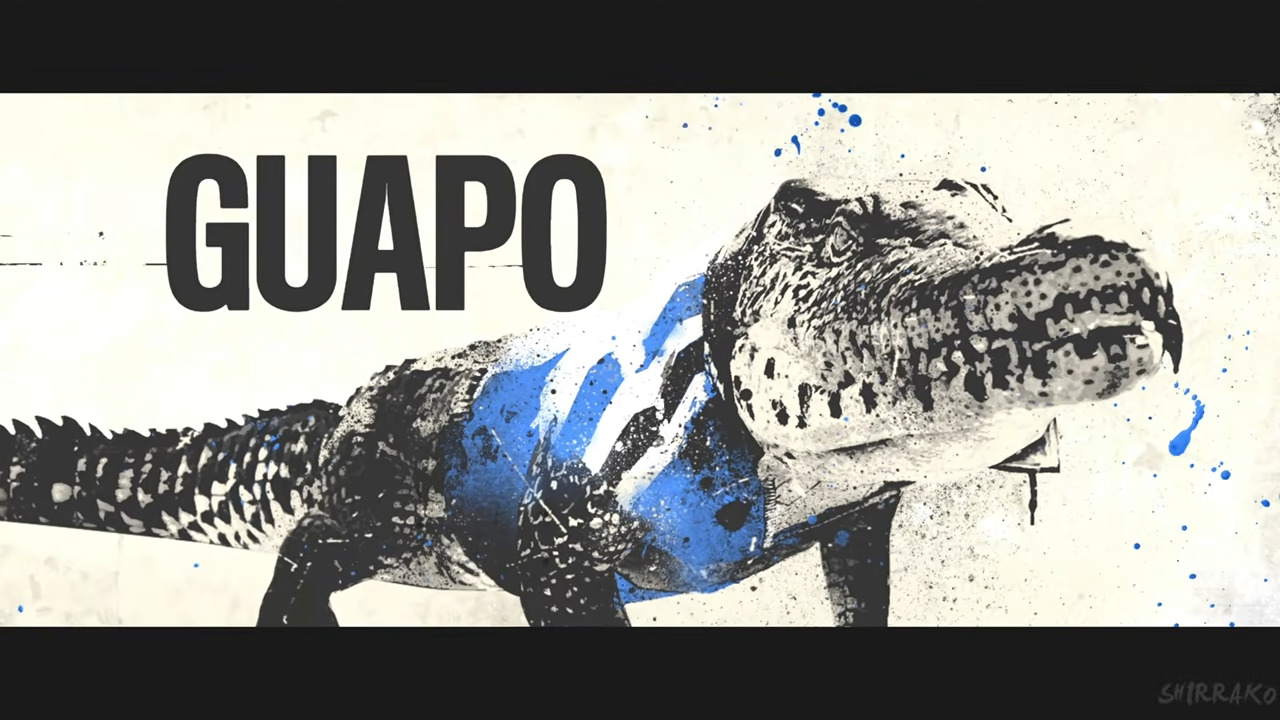 Guapo is the first Amigo you’ll unlock in Far Cry 6 and you can’t miss him. During one of the game’s first missions, you’ll meet a man named Juan Cortez. Guapo is with him, and after your first mission together, Guapo will take a liking to you and be added to your Amigo list.

He’s a combat Amigo that bites enemies on command. He also has the ability to self-revive when downed. Guapo can be upgraded with the following abilities:

How to Unlock Chorizo 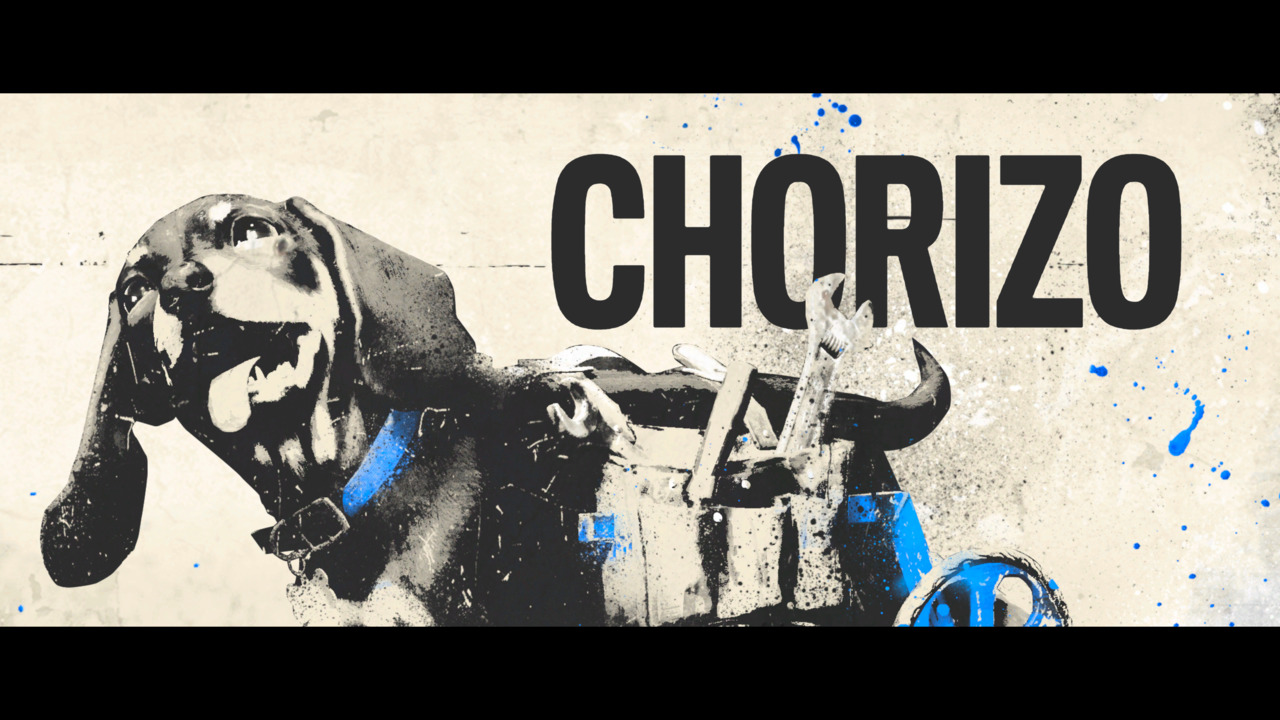 Chorizo is featured heavily in the game’s marketing, and for good reason.  You can unlock him at Montero Farm after completing the “Meet the Monteros” mission. Find him at his doghouse and complete the “Who’s A Good Boy?” mission to unlock him as an Amigo.

This adorable little pup is a stealth Amigo, making him the perfect fit for those that like to do things quietly with a bow. He can distract enemies for you and dig resources out of the ground. Chorizo can be upgraded with the following abilities:

How to Unlock Boom Boom Boom Boom is a returning ally from Far Cry 5. In the fight against Joseph Seed in Montana, his friends called him Boomer. Now, he goes by Boom Boom. He can be unlocked by completing the “Boom or Bust” side mission in Madrugada after completing the first mission with Maximas Matanzas.

Boom Boom is a stealth Amigo, and he focuses more on utility than the other animals. He can loot enemies for you and eventually mark foes for you. Boom Boom can be upgraded with the following abilities:

How to Unlock Chicharron

Featured in the TV Spot for Far Cry 6, Chicharron is a deadly rooster with an attitude to match. You can add him to your roster by completing the “Man’s Best Enemy” quest, which is unlocked after visiting El Este and completing the introductory mission for The Legends of ’67 and La Moral.

Despite his small stature, Chicharron is one of the most aggressive combat Amigos in the game. Just like Guapo, he can attack enemies on command, but he can attack from a much further distance. Chicharron can be upgraded with the following abilities:

Oluso is the hardest Amigo to unlock in Far Cry 6. To unlock Oluso, you have to obtain all three Triada Relics and return them to Oluwa Cave. After doing so, you’ll unlock Oluso alongside some additional rewards.

Oluso is a stealh Amigo. Unlike the other stealth Amigos that just distract enemies for you, Oluso can actually attack and kill unaware enemies silently. Oluso can be upgraded with the following abilities: K-9000 is the first of two DLC Amigos currently available in Far Cry 6. To obtain him, you have to purchase the Blood Dragon Set, which is included with the Gold and Ultimate Editions of the game. If you own the DLC, he’ll automatically be added to your Amigos list after finishing the game’s introduction.

K-9000 is a combat Amigo who can tank a lot of damage thanks to his tough metal exterior. K-9000 can be upgraded with the following abilities:

How to Unlock Champagne Champagne is a stealth Amigo that plays a very similar role to Oluso as she’s able to silently take down enemies. However, she has the added bonus of automatically looting any Yaran Pesos from every enemy she kills. Champagne can be upgraded with the following abilities:

Clients looking to avoid crowds in Hawaii? Book these attractions instead

Best of Portugal in slow motion on Scenic Azure

Clients looking to avoid crowds in Hawaii? Book these attractions instead 0

Best of Portugal in slow motion on Scenic Azure 0

Covid: Children’s mental health has not improved since lockdown – survey 0

The Biden Administration Pledges to Address the Semiconductor Shortage – ExtremeTech 0