Rapper Killer Mike took to Instagram to express his frustration calling for an end to the senseless violence.

SOUTH FULTON, Ga – A well-known Atlanta rapper and business owner took to social media after the front windows of his storefront were shot out.

Piles of glass coated the sidewalk and boards covered the windows of the SWAG Barbershop. City of South Fulton Police said there was a shooting in a parking lot on Roosevelt Highway. Stray bullets shattered the windows. 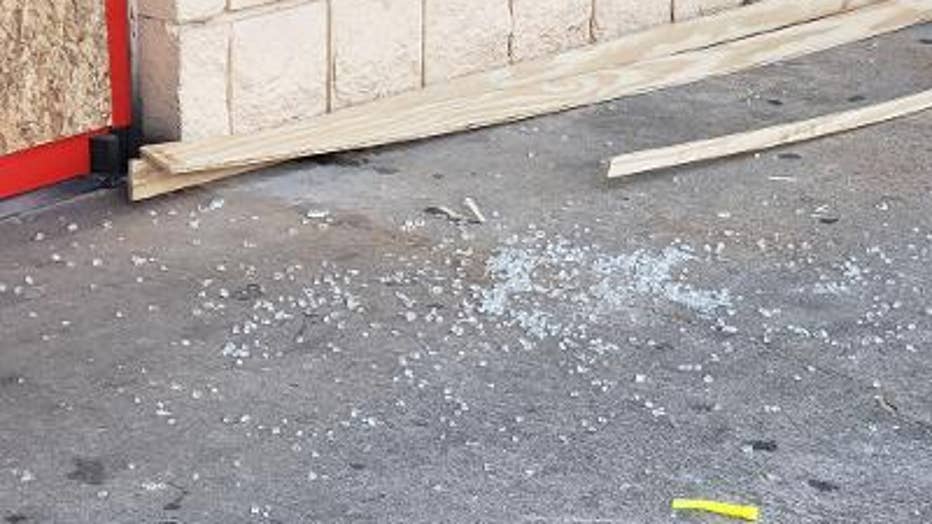 Killer Mike posted on his Instagram page writing he knows it wasn’t a personal attack and he wasn’t upset because property can be replaced, but he wanted those involved in the shooting to “consider what would have happened if one of y’all actually hit one another. The jail, the lawyer fees, the funeral costs and two black families’ loss. I’m glad y’all cud not hit the side of a barn with a shot gun cuz this am y’all all are alive”. 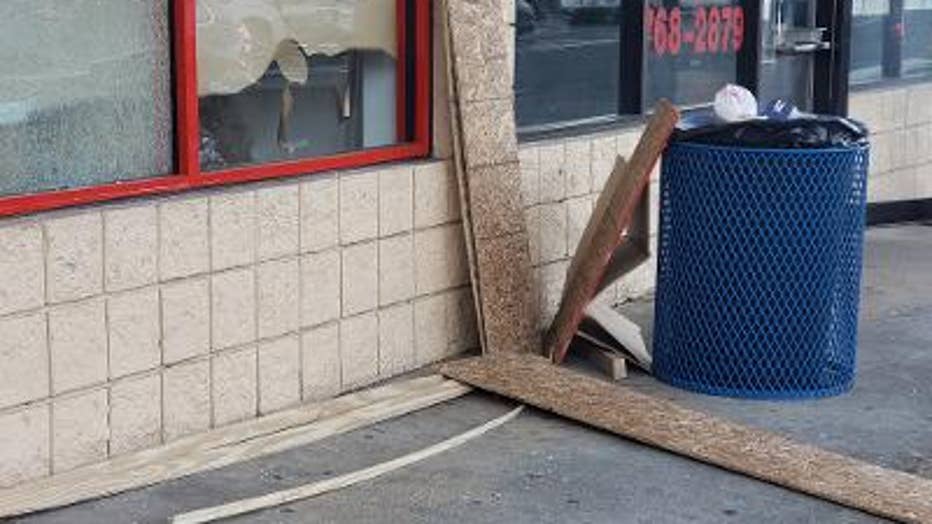 Bernard Johnson has lived in the area for years. He used to go to the barbershop. He said it was disturbing to see the shop boarded up.

“There are too many guns out here in the street, and it doesn’t do nothing but create a larger environment of violence,” said Johnson.

Police said no one was injured in the shooting over the weekend in the parking lot.  Investigators are looking into it but at this point, no arrests have been made. 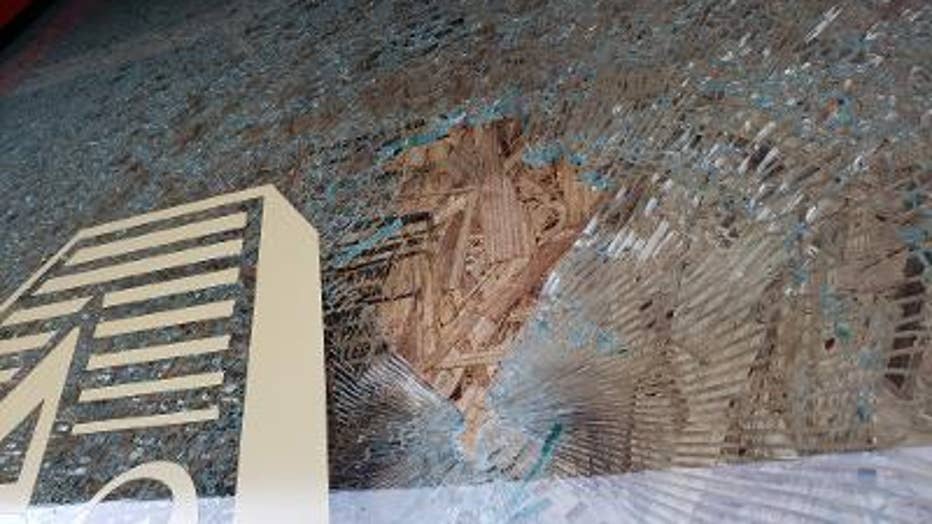 Other business owners in the area said the barbershop had been closed during the COVID-19 pandemic and had just been renovated with plans to open this month.

In his Instagram post, Killer Mike apologized to his customers stating the re-opening will be delayed due to the damage from the shooting.

Who are the women trailblazers in insurance? – Insurance Business

Who are the women trailblazers in insurance? – Insurance Business 0

Ori director says he ‘screwed up’ with criticism of Molyneux, No Man’s Sky and Cyberpunk developers – Video Games Chronicle 0