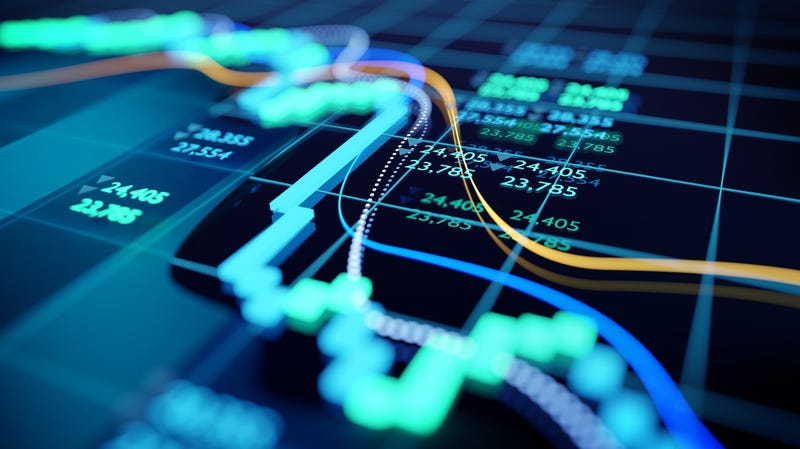 As home prices have soared this past year, home owners have witnessed their wealth skyrocket thanks to rising home equity. But achieving homeownership remains much more difficult for people of color in this country, especially Black Americans. A new report from the National Association of Realtors finds that only 42% of Black Americans own homes, compared with nearly 70% of white Americans. The Black homeownership rate is also lower than the rates for Asian-Americans and Hispanic Americans.

Saudi Arabia plans to increase its oil output in the coming months, reversing a recent big production cut, a sign of growing confidence over an oil-price recovery. The world’s largest oil exporter surprised oil markets last month when it said it would slash 1 million barrels a day of crude production in February and March in an effort to raise prices.

Why Bars Continue to Be High-Risk Environments for COVID-19

Post-COVID-19, It Can Take Over 5 Months for Sense of Smell to Return

Post-COVID-19, It Can Take Over 5 Months for Sense of Smell to Return 0

No, the COVID-19 Vaccines Do Not Cause Infertility 0