He said the only way to break the cycle is to get people vaccinated. 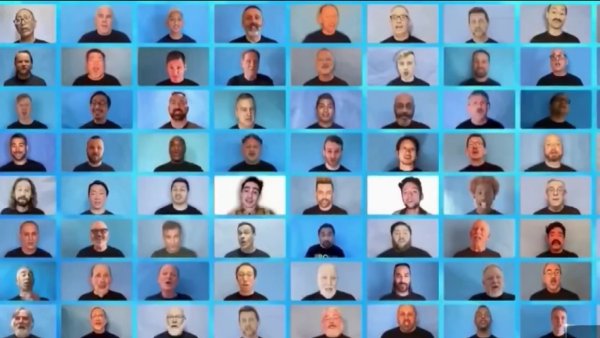 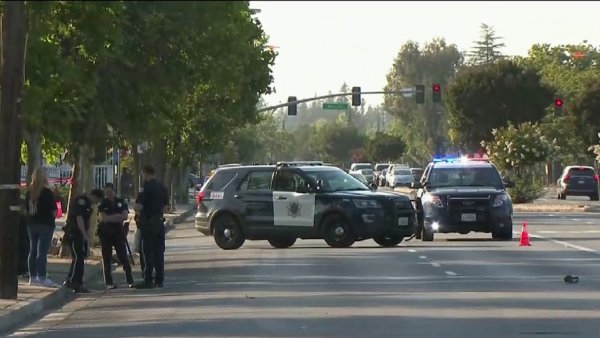 The CDC is monitoring the situation, putting the Bay Area on its list of growing hot spots.

The agency says cases in the region have gone up 85% in the past seven days. But we’re starting with lower case counts. So a big jump isn’t expected to overwhelm the healthcare system.

There are also some new vaccine mandates.

San Francisco is now requiring all health care workers to get the shot by September 15. The previous requirement was when the FDA fully approved one of the vaccines.

Stanford Health Care is requiring staff to be vaccinated by August 15.

Saying in a statement, “We join an increasing number of health systems nationally in taking this action with urgency, particularly in light of the emerging threat of highly infectious variants.”

Swartzberg says the mandates will save lives.

“We’re seeing hospitals push that again you shouldn’t be in a hospital as a health care worker if not vaccinated because you’re a risk to yourself and sick people,” he said, adding that if the virus continues to spread, the highly contagious Delta variant won’t be the only threat.

“If you’re producing billions of viral particles because you’re infected and not immunized, some of those particles are going to become variants that will survive,” said Swartzberg.

SkateBIRD has been delayed until September 16

SkateBIRD has been delayed until September 16 0

Battlefield 2042 will not have a ranked mode at launch 0