‘They hit me in the head and put me on the ground’ | Montgomery County restaurant owner followed home, robbed – WUSA9.com

SILVER SPRING, Md. — Investigators with the Montgomery County Police Department are warning small business owners to be careful of their surroundings after a third robbery targeting restaurant owners who were on their way home.

Police said a couple who left their restaurant in Hyattsville drove to their home in Fairland on Thursday night where two men approached them and robbed them at knifepoint. The men stole a purse that contained money made from the business.

Detectives are determining if this recent incident had the same suspects who were involved in two related robberies near the Silver Spring area.

“It’s obviously concerning that we have individuals targeting business owners who are leaving their business and going home,” Ofc. Rick Goodale told WUSA9.

The first robbery happened in early January in Wheaton. The victim said she had just gotten home after working at her restaurant in Takoma Park when she was approached by three men. One of the men hit her on the head and stole her purse, which had cash from her restaurant business and her car keys inside.

When a man rushed to help the woman, police say that man had a gun pointed at him, and his wallet stolen.

I spoke to one of the restaurant owners recently robbed in Montgomery County. Police say she was followed after leaving her business and rear-ended by two culprits who robbed her at gunpoint. Authorities are warning other small business owners to watch out. @wusa9 pic.twitter.com/4O2Mj6ud9Q

About a month later, officers were called to the woman’s restaurant in Takoma Park. Someone had stolen her silver SUV while she was working. Investigators believe whoever took the woman’s car keys came back to steal her car.

More than a week later, police responded to another reported robbery in the 1800 block of Briggs Road. The woman who was robbed told police she was driving home from her restaurant in Silver Spring when she was rear-ended by a silver SUV.

The woman told officers that when she got out of her car to inspect the damage, two men got out of the SUV and threw her to the ground. One of the men pointed a gun at her, while the other went into her vehicle and stole her purse, which also included proceeds from her restaurant business. 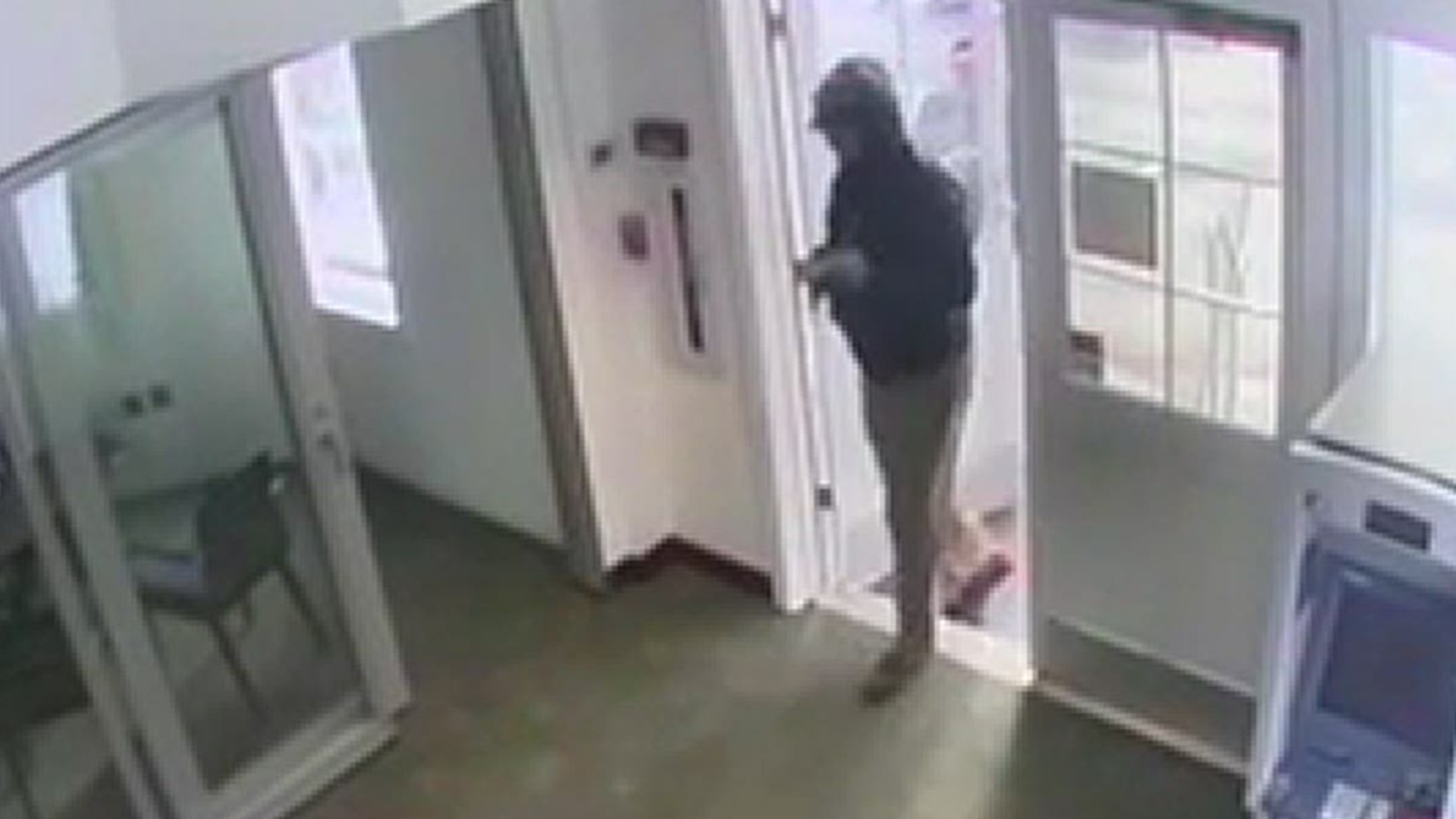 The two men left in the silver SUV. Police say the first victim’s stolen SUV was found the next day, empty, near the area of the second robbery.

WUSA9 spoke to the second victim who owns a Chinese carryout restaurant on New Hampshire Avenue. She didn’t want to reveal her identity out of safety but described the moment she knew something was wrong.

The woman said she left work early because she was feeling sick. She thought at first it was an accident and remembered the suspects were even polite. However, it quickly turned when they got closer to her.

“They hit my head and then put me on the ground. I was dizzy at the time and it was scary.  They came to me and said if I didn’t give them money, then they will kill me and will shoot me and I was scared,” she told WUSA9.

Even though the first two victims were Asian American, investigators say it appears these cases were not racially motivated. The recent victims were owners of a Hispanic business.

However, there’s been a concerning trend of Asian-owned businesses or elders being attacked since the start of COVID-19.

Anyone with information about these robberies is asked to call the Major Crimes Division at 240-773- 5070. For those who wish to remain anonymous, Crime Solvers of Montgomery County is offering a reward of up to $10,000 for any information that leads to the arrest of the suspect(s).

Anonymous tipsters can call Crime Solvers of Montgomery County toll-free at 1-866-411-TIPS (8477) or submit a tip online or via the P3 Tips app.

Just What the Heck is Genshin Impact? – Anime News Network 0