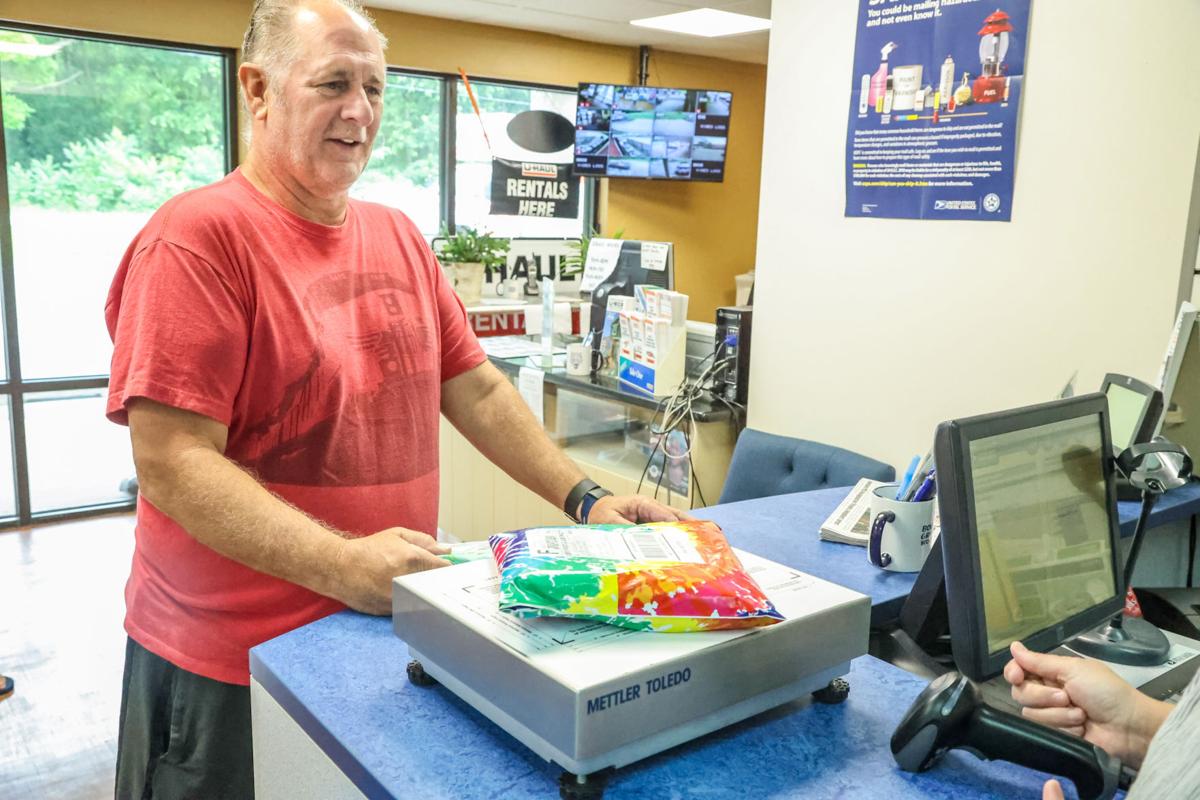 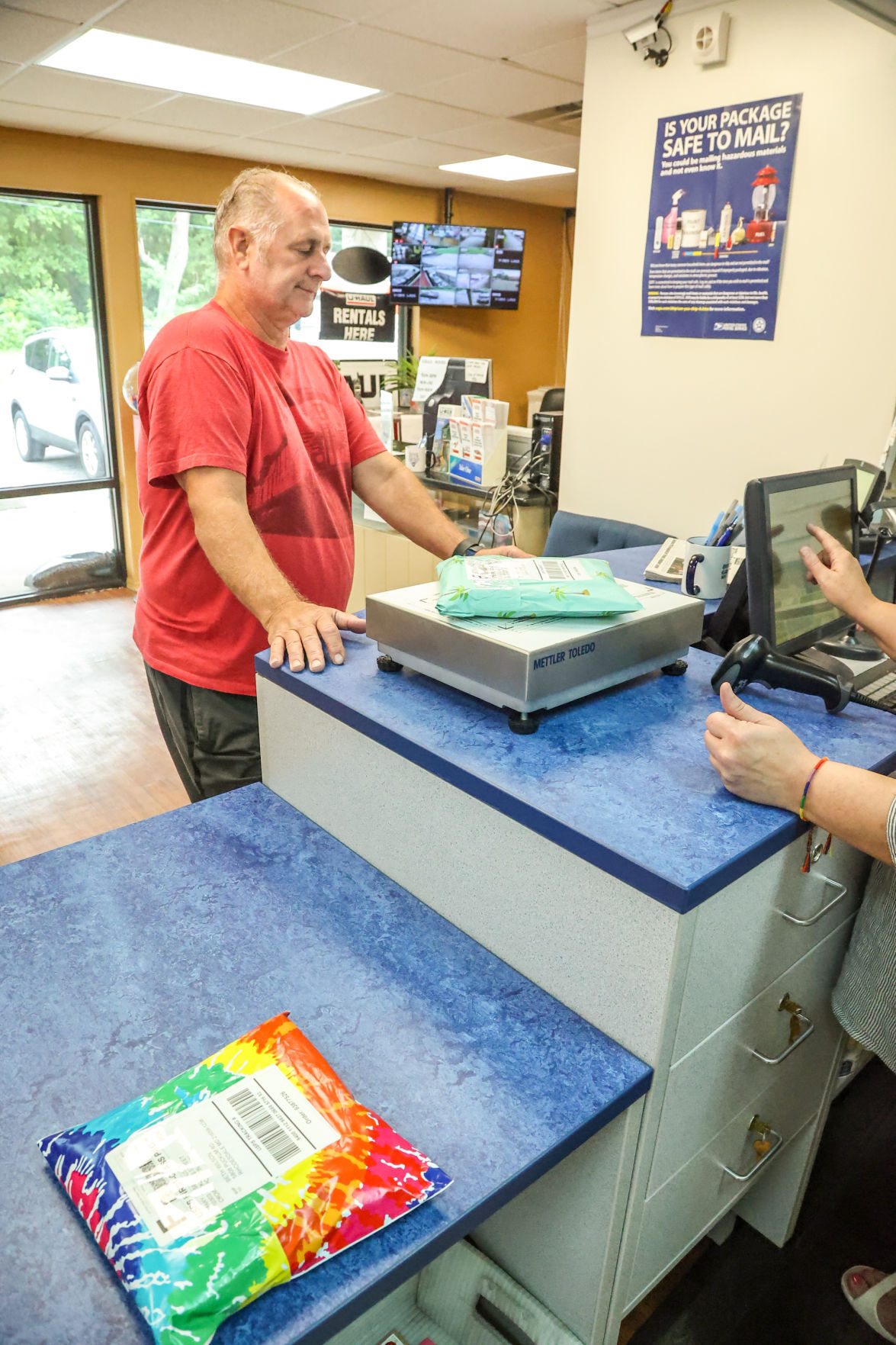 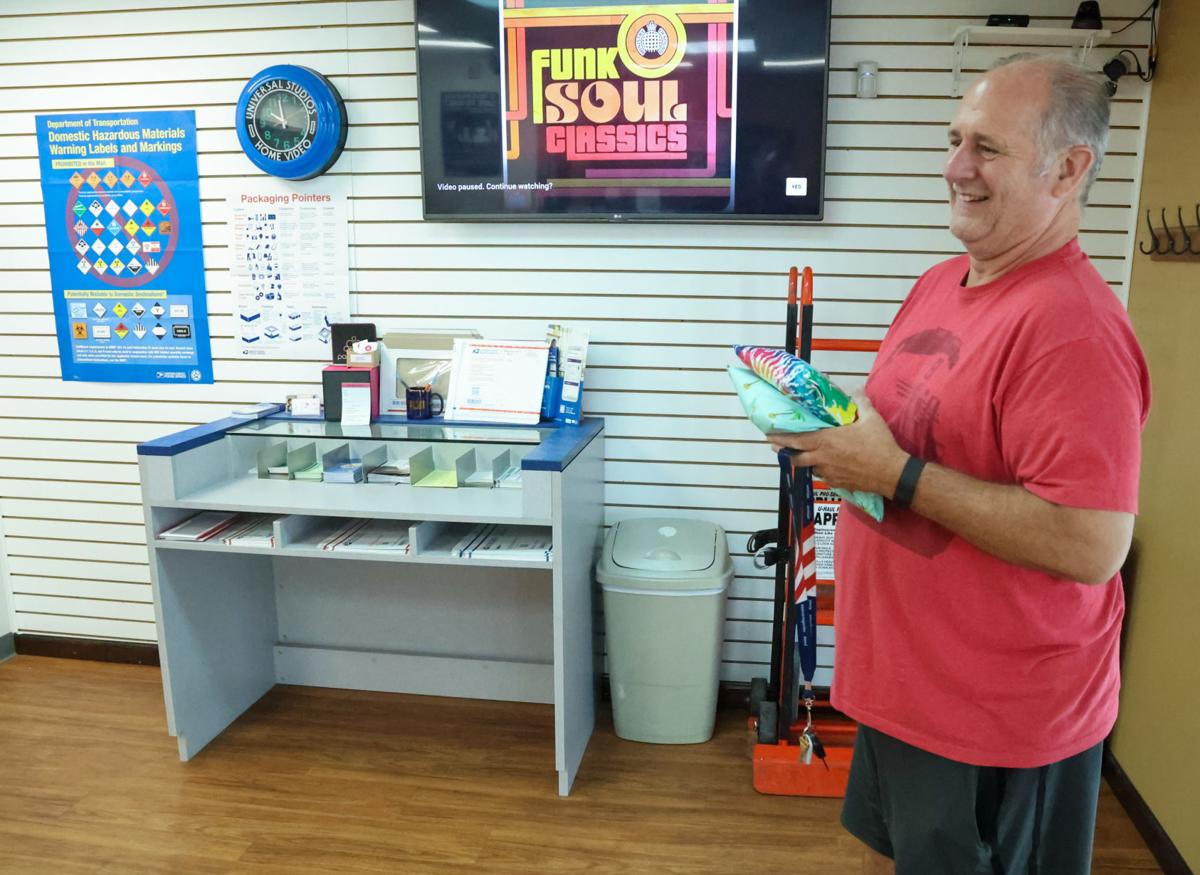 WINFIELD — The town’s postal substation is fully open with only a few exceptions.

Amy Culver, the customer service agent for the office, said the postal substation has been open for nearly three months after starting out slowly in late April.

Culver compared that earlier soft opening to a sort of dress rehearsal.

Now Culver handles the normal and priority mail and all the basics.

“There are still a few things we don’t handle including no international mail or packages,” Culver said.

“But it has to be here before outgoing mail at 3 p.m. on Monday through Friday and before noon on Saturday,” Culver said.

In the future, plans are to also place a mailbox outside the postal substation for after hours, Culver said.

The postal substation, at 8380 109th Ave., shares space with U-Haul Rentals, which is owned by George and Diane Smith.

Culver, who is also the U-Haul Rentals manager, said she received training while waiting on customers.

Culver said that no grand opening is being planned.

Crown Point Postmaster Mary Sprandel had said previously the town’s postal substation would open once training had been satisfactorily completed.

Sprandel was committed to that training by assigning post office clerk Robin Kacmar to work with Culver for several days in late April as well as earlier in the year.

The U.S. Postal Service selected U-Haul Rentals as the site for the postal substation about a year ago.

Winfield Township Trustee Paulette Skinner said she and her township staff and other town officials have been working for several years with local postal officials to restore postal service to the area.

The town of Winfield had a substation, or postal contract post office, in the former Fagen Pharmacy, 10809 Randolph St., for a number of years.

That post office substation was removed when CVS Pharmacy bought Fagen in late 2017.

On June 26, 2018, Skinner’s office sent state officials a petition with the signatures of 2,548 residents asking to restore postal service.

That paperwork was eventually sent to the office of then-President Donald J. Trump.

“I got a letter back from the president’s office and he was the only one to light on it. He assigned it to someone in Indiana,” Skinner said.

The town of Winfield and nearby unincorporated Lakes of the Four Seasons, which use a Crown Point ZIP code, have mail delivered through the Crown Point Post Office on Summit Street in Crown Point.

The service area includes some 15,000 residents in both the Winfield and Lakes of the Four Seasons area, Winfield Clerk-Treasurer Rick Anderson said.